After his wife passes away, wealthy Advocate Mahendrapratap Singh re-marries a widow named Geeta, who has a young son named Devilal alias Devi. Mahendrapratap dislikes Devi to such an extent that one day he asks Geeta to make a choice between her son and him. Devi decides to leave so that his mother can have a secure life, but threatens Mahendra that he will be back to avenge this humiliation. Shortly thereafter, Judge Saxena is killed, a pregnant Geeta is arrested, charged with killing him, with Saxena's wife, Roopa, and Mahendrapratap testifying against her, she is sentenced to 14 years in prison. In prison she gives birth to a son, calls him Raja alias Raju and right from his infancy trains his young mind to hate Mahendrapratap, so that when he grows up he will avenge her humiliation. The question remains, will Raju be able to carry out this vengeance against his biological father or does fate have other plans for him?

Enjoy and stay connected with us!! 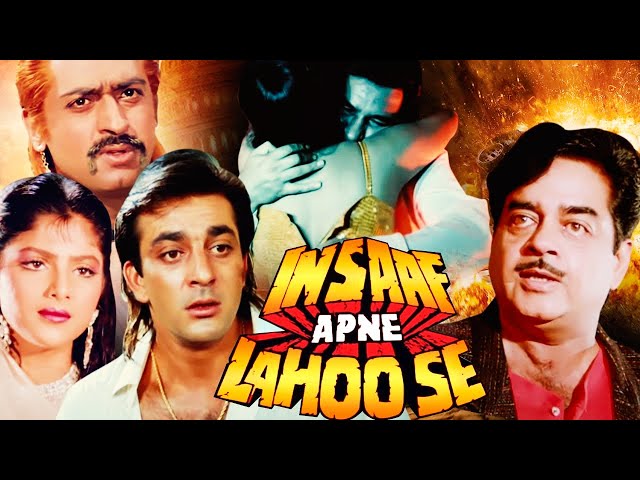