"Manthramothiram" (1997) is a Pure Romantic Movie. Directed by Sasi Shankar, Starring Dileep, Kalabhavan mani, Nedumudi Venu, N. F Varghese, Rajan P. Dev, Oduvil unnikrishnan, Indrans, Philomina Mamukoya, Keerthi Gopinath, Machan varghese, Sphadikam George and others. The interesting fact about the movie is a very simple story. But very romantic in theme. Also the movie goes through the partiality and social discrimination of a fatherless being. To born as a fatherless child is a disqualification for a married life? This question flashes from the script. The story line is set in a village. The main characters in the movie are font off with stage Drama. In the character line up Paappachan is the Director and Script writer of the Drama troupe. Kumaran is the Hero in the movie, who is a barber. Sundareshan is a helper in a ration shop. Abdulkhader is running a tea shop. These are the members of drama troop. Kuruppu is running a ration shop and he is the father of our Heroine, Lakshmi is studying in a tutorial college. Prasad is her cousin and he is behind her. M.K.S Warior is the Chief Minister of Kerala (in movie) who is a very straight forward in politics as well as life.
Movie starts with a rehearsal of drama 'Dushyanthante Makan". Followed by some romantic moments in between Kumaran and Lakshmi. There is a Priest called Vattakkuzhi Achan who supports this all drama program. Paappachan's mother not much interested in Drama. She always ask him to take care of her cow, this brings a very funny appearance in movie. Kumaran is running the barber shop in Kurupp's building. Kurupp is a very misery person. He don't know about the affair in between them. Movie goes on gear with the Drama. Chief Minister came to inaugurate it. He got impressed and possessed for a photo session. And on the next day it came on all news papers. The Drama crew got more appreciation. Mean while Kurup starts looking a groom for lakshmi. One day Kurup caught Lakshmi & Kumaran while they chating. He insulted him calling abusive words for getting born as a father less child. Kumaran feels dissapointed. He asked Mother . She take the promise not to disturb him, she opened the secret. Kumaran got surprised hearing his father's name. A very famous & reputed man in Kerala What is that secret? Who is his father? 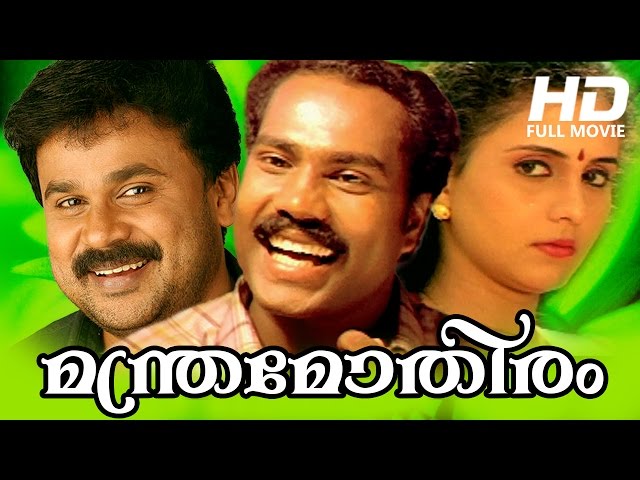