Ananth Abraham is a well known singer in a troup, always surrounded by gal fans who will do everything for him. He stays in Bangalore along with the troup members. He gets introduced to Athira Menon, a designer, during an inaugural function. On a wedding eve of his friend, he spends a night with her. The next day morning, as they wake up they came to know that they are not made for each other. So both part their way. A few days later, Athira discovers that she is pregnant. Though she wants to bring up the child, she doesn't wish to get married to Ananth. She informs the same to her friend Sanjana. She gains confidence of her parents, who has been staying separately for the past 28 years but are not yet divorced, and wish to bring the child alone. On knowing from Sanjana, that its his child that Athira is carrying, Ananth decides to get married to her, not to live with her, but after the child is born, he wants his name to be added as surname, to ensure that the child will not be termed as a fatherless one. And as soon after the naming ceremony is over, they will divorce. He informs the plan to Athira, and she agrees based on some conditions like he should stay in her house after the marriage. Ananth was successful in getting the approval from his parents with the help of Alice, his best friend and grandma. 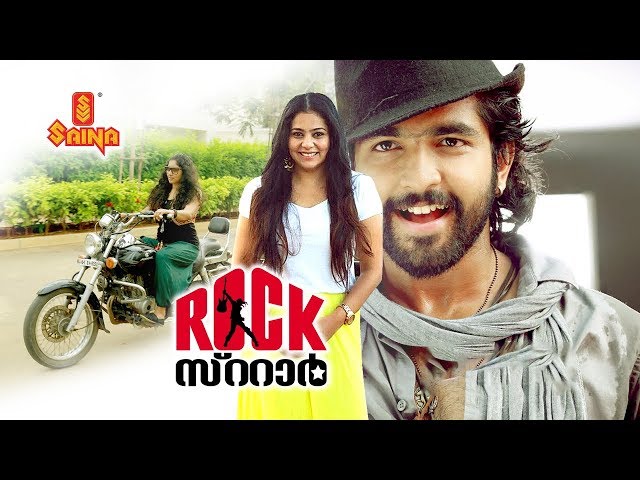