Lois Lane (Kerri Miller) and Clark Kent (Kevin Caliber) get assigned to the Press Corps in France near the end of WWII, in March of 1945. Lois and her photographer, Private Donald Callahan (Charlee Soffer), get kidnapped by Nazi Super Soldiers and taken as hostages to Berlin. To rescue them, Superman must stand up to Hitler's (Scott Michael Dunn) Super Soldiers. They are more formidable than any foes he has faced previously. Opposing philosophies of what the "Superman" is being explored. This film is Superman at his roots. The Director puts his Grandfather, who really was a WWII photographer, in the Jimmy Olson role. Supermen: World War is a feature-length Fan Film and a passion project!

DISCLAIMER:
"Supermen, World War" is a fan-made feature film that is neither endorsed nor affiliated with Warner Bros and DC comics. This is made for the fans and by the fans! 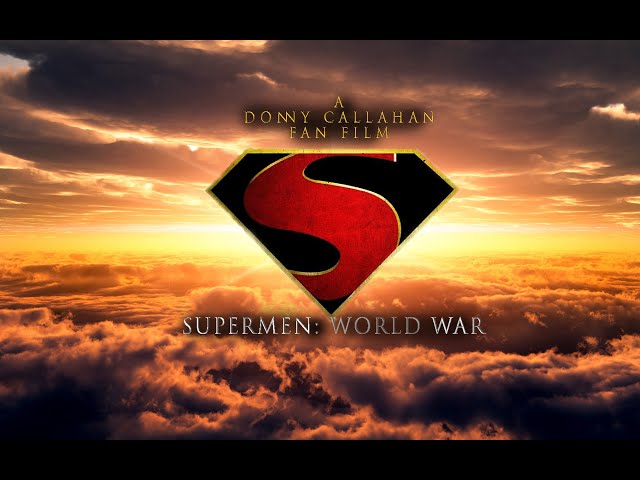