Vicky (Salman Khan) lives a wealthy lifestyle with his widower dad, J.B., in India. Since he has matured, his dad would like him to get married to Sonia (Sheeba), who is the daughter of his friend, D.D., who is an Archeologist, currently looking for artifacts in Sangramgarh. Vicky and Sonia like each other and have no qualms of getting married. Then a series of events shake-up the crew at the site at Sangramgarh as they find that what appears to be an underground palace. The locals are superstitious and afraid of what they happen if they start digging and would prefer to leave the past alone. They may well be right as an ancient, ageless and cruel entity, Rajkumari Suryalekha (Amrita Singh), who at one time actually reared a half-man half-beast, cannibals and man-eating beasts to defeat and kill all her suitors as she hated men, save and except for Vikram Singh (Salman Khan), who was able to emerge victorious, but ended up rejecting her as she had his friend, Amar Singh, killed. Now she awaits to be resurrected so that she may claim her lover and avenge her humiliation as well end the curse that her mother had put upon her. And Vikram Singh resembles none other than Vicky himself - who is well on his way to be drawn into her dark world - and there is no power on Earth that can stop her from having her way.

For More Updates, Subscribe to;
For Hit & Latest Music:
https://www.youtube.com/user/venus 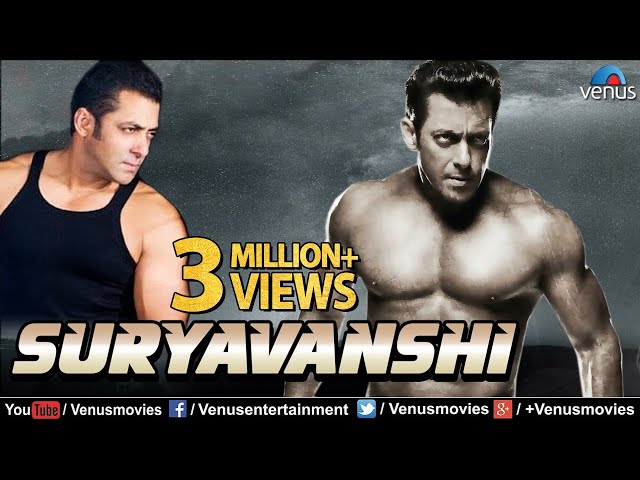